International Diabetes Federation estimates that the number of adults with diabetes in the world will increase by 55% in 2040.  Alarmingly, Africa is expected to show the biggest increase with an estimated increase of 140%!

Diabetes mellitus is a metabolic disorder caused by abnormal insulin secretion, action or both.  This means patients can have insulin deficiency from destruction of their insulin-secreting cells in the pancreas or have resistance towards the action of insulin.  This results in chronic hyperglycaemia (high sugar levels) and affects the metabolism of carbohydrate, fats and protein in your body.  People with diabetes are at an increased risk of developing cardiac, vascular, eye, kidney and stroke complications.

There are two principle forms of diabetes:

Diabetes symptoms vary depending on how much your blood sugar is elevated. Some people, especially those with prediabetes or type 2 diabetes, may not experience symptoms initially. In type 1 diabetes, symptoms tend to come on quickly and be more severe.

Some of the signs and symptoms of type 1 and type 2 diabetes are:

Who needs to be screened?

High risk adults of any age who are overweight (BMI>25kg/m2 ) plus any of the following:

If none of the above risk factors, then from 45 years onwards. 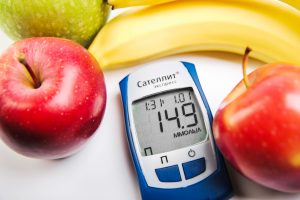 How often do you need to be screened?

Every 3 years if initial screening results are normal. 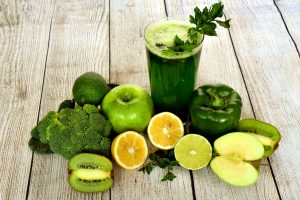 Should you be concerned about Diabetes for yourself or anyone in your family, please contact us at Blouberg Family Practice: 021 023 0480 or make an online appointment for an assessment (www.bloubergfamilypractice.co.za).